Jussi of the Month 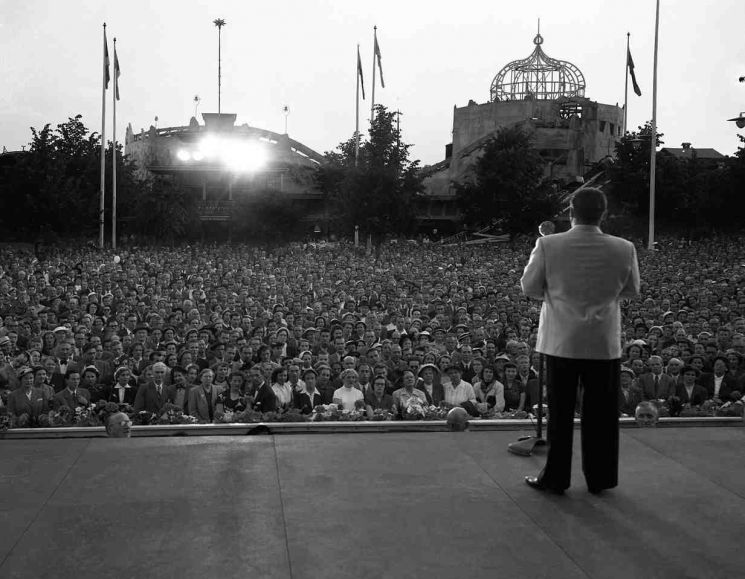 JUSSI AT GRÖNA LUND and Skansen was one of the institutions in the musical life of summer-Stockholm for more than 25 years. At Gröna Lund he appeared 46 times between 1934 and 1960 before large audiences – many times more than 15,000 listeners.

During the 1950s he appeared every year except 1955. Nine concerts were recorded by Gröna Lund and kept in moth-balls in their recording archives, where Harald Henrysson found them and arranged that they were copied. In 1993 the archives were destroyed in a fire, but fortunately all the Jussi recordings had already been copied.

The nine concerts recorded at ‘Grönan’ were released on CD (Bluebell ABCD 114). Unfortunately no recordings from 1952-55 have been preserved.

Gröna Lund is an amusement park situated on the island of Djurgården within the city limits of Stockholm. The inauguration took place in 1883, which makes it the oldest pleasure-ground in Sweden.

At Gröna Lund there are not only attractions like merry-go-rounds and roller coasters but also a theatre and stages for various performances. At the major stage, in the midst of carousels and other attractions, many national and international artists have appeared through the years: Louis Armstrong, Ray Charles, Jimi Hendrix, Bob Marley, Paul McCartney, ABBA, Birgit Nilsson, Jussi Björling and many others. 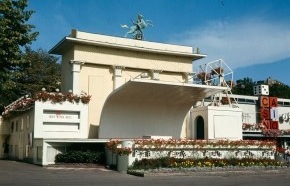 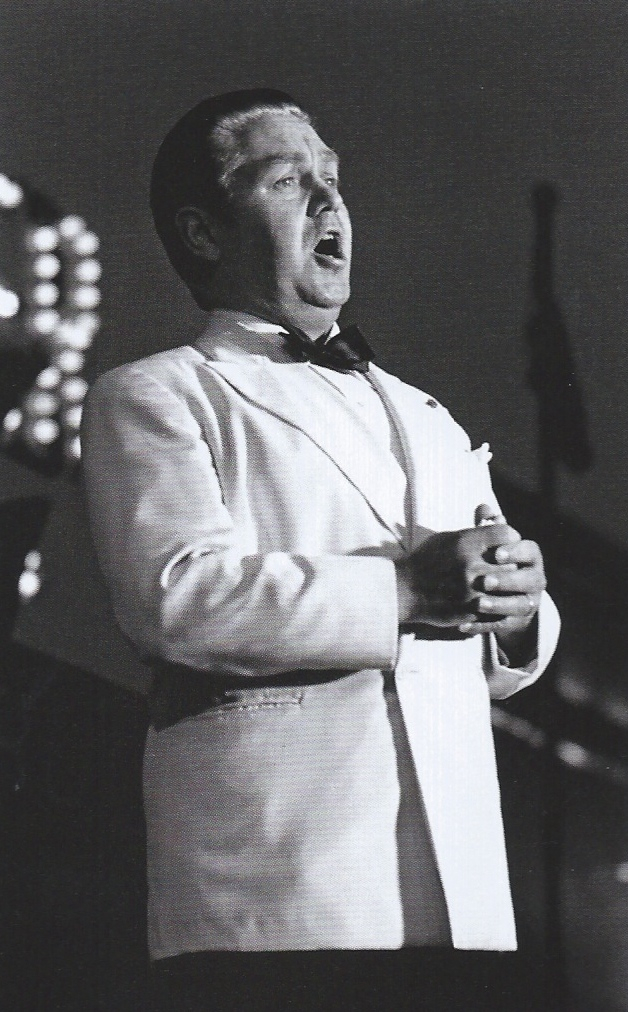 When Jussi appeared at Gröna Lund on 19 July 1956, before 10,000 listeners, all the eight numbers were taped and they are available on Bluebell’s “Jussi at Gröna Lund” with Harry Ebert as accompanist.

Compared with earlier recordings from Gröna Lund, Jussi’s voice in 1956, while retaining the unique Björling Sound, has darkened a little and he had developed from a brilliant lyric tenor to a singer who completely encompassed also the lirico-spinto repertoire, something that very spectacularly is evident from Celeste Aida but even more in a gorgeous M’appari tutt’amor, arguably the absolute highlight of the concert.

The five years that had passed had deepened his readings. There is intensity in every tone in the Martha aria and the climax is radiant. He expresses pure joy of singing and is completely relaxed before his home audience. But occasionally he is not quite on top, as at the end of La donna è mobile, where he is marginally sharp and the H sounds uncommonly dull.

He makes up for this abundantly, however, in Ständchen by Strauss, Pank och fågelfri from The Beggar Student and also in the Bohème aria Che gelida manina, freer and more relaxed than in other recordings of the aria from the same period: the high C is taken in the correct key without problems. As his last encore he sings one of his signature songs, Land du välsignade, and is met with ovations. 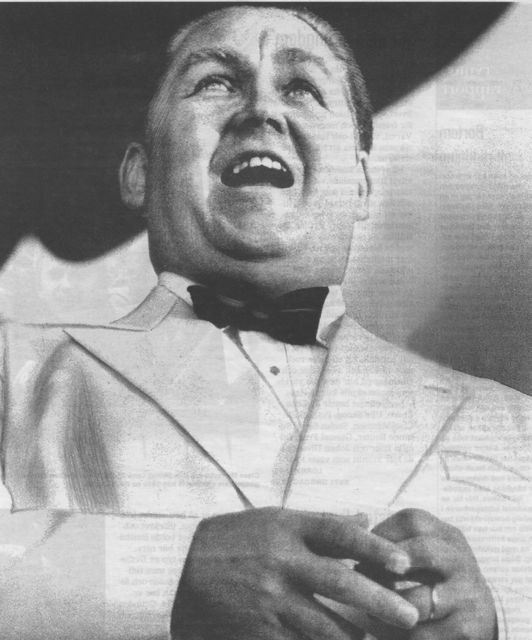 Review from an unknown Swedish Newspaper

"SOMETHING EXTRA was in the wind on Thursday evening, that was dazzlingly evident when we at Engelbrektsplan entered the crammed streetcar for Djurgården. All the way from Djurgårdsbron and to the plain, cars were parked close, close, and in front of the entrance barriers the queues were long and dense. The open space in front of the stage was crammed with people and getting closer than 50 meters was impossible, and yet it was fifteen minutes before Jussi Björling was to make his entrance.

A serious artist can consequently become such a popular favourite. He can sing a programme with for most people incomprehensible texts, he can get a crowd of ten thousands to listen breathlessly to such subtle things as Richard Strauss’ Ständchen and Sibelius’ Demanten på marssnön. Yes, if he is a great enough artist and a winning personality.

So in white tuxedo and rust-brown bow-tie, with the well-known self-assurance and the friendly smile, he stepped forward and sang (apart from those numbers already mentioned) several of his best opera arias: Celeste Aïda, M’appari tutt’amor from Martha, Che gelida manina from La bohème, the inevitable La donna è mobile from Rigoletto and, by general request, Nu är jag pank och fågelfri, even though this is not in accordance with the truth. All of it sounded magnificent, light, free and relaxed. As accompanist he had his old companion Harry Ebert. They work well together, but the artistic cooperation was no doubt a great deal better at the previous outdoor appearance at Skansen a month ago."

Listen to Jussi from the concert at Gröna Lund 19 July 1956.