— one of the greatest ever

JUSSI'S LIFE and his musical journey through life continues to fascinate generation after generation worldwide. He is loved, not only for his music, but also for being a human with strengths as well as weaknesses. Here is the story of his life. 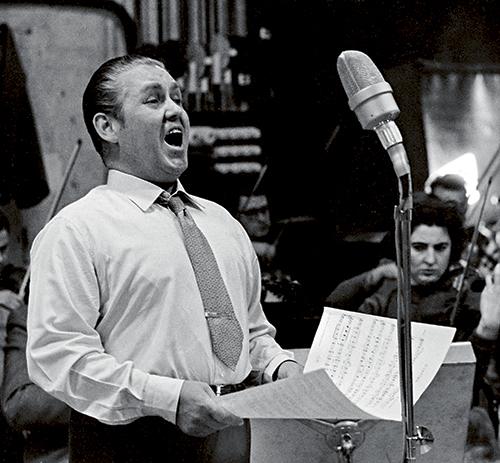 JUSSI SANG FOR FORTY-FIVE of the forty-nine years of his life and made more than three thousand appearances. His legacy is preserved in about forty recordings of complete operas and choral works and around 650 separate numbers of arias and songs. Most of these have now been released on CD and the list of CDs where Jussi is represented encompassed so far  1382 items! 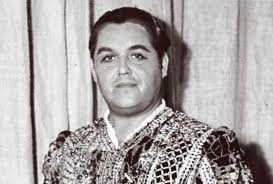 JUSSI BJÖRLING – the divinely gifted tenor – belongs to the very few singers whose reputation has increased after his demise. He is still one of the most famous singers in the world. His recordings sell in large quantities, modern tenors discuss him as though he still were alive.

Critics still regard him as the most complete male singer during the 20th century and one of the wonders with the phenomenon Jussi is that he gains new admirers every day.

His voice, his timbre and his style are immediately recognizable and quite unique. He has created his own niche among the immortals, a niche that will never be replaced by somebody else.

Through The Jussi Björling Society you will get deepened insight in Jussi Björling’s fantastic career and life-story. Here, on our website, you will be able to read more about Jussi and the activities of our society.