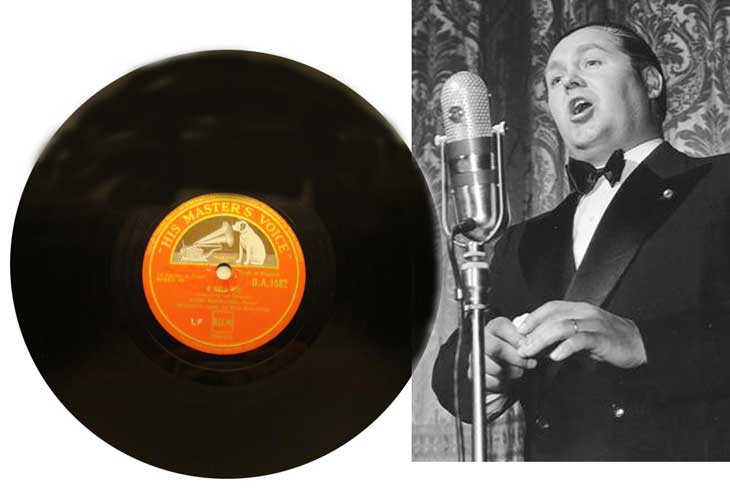 MORE THAN SIXTY YEARS have elapsed since Jussi passed away, but his recordings are still in great demand, whether sold on CD or downloaded from the web. His art is preserved in 39 complete operas and choral works and at least 628 individual titles like songs and arias. Though the very most of them have now been reissued on CD, recordings are still being made available in that format, using the latest technology.

In June 2015, Harald Henrysson’s list of recordings of Jussi Björling and the disc and tape issues where they are represented (A Jussi Björling Phonography) was published in its entirety on the web for the first time. After his latest revision in October 2022, it comprises 3321 issues, 1640 of which are CDs. The Pearl Fishers Duet is presented in about 230 versions!

Access to two large collections have been important for the recurrent updates. One belonged to the Jussi Björling Museum, and is after it was closed housed at the Borlänge municipal library, the other is privately owned by Pär-Olov Jansson.

Issues on records and tapes