The report and accounts for 2014 and the budget for 2015 were adopted.  An unchanged membership fee for 2016 was decided.

Stefan Olmårs had been reelected as secretary for two years at the 2014 annual meeting.

The resigning member Kjell Olsson, Nacka, was thanked for his work on the board, primarily with the website, and received the crystal votive with Jussi’s portrait.

Lars Möller, Stockholm, was reelected and Harold Löwing, Huddinge, and Lars Hemmingsson, Solna were elected to the committee for one year, with Hemmingsson as convening member.

Change of and addition to regulations

The meeting accepted the board’s proposal regarding the regulations. The matter will be dealt with once more at the society meeting in Stockholm on 7 March 2015.

The Jussi Björling Society Prize for 2015

The board announced that it has chosen the tenor Markus Pettersson as recipient of the Society’s Prize for 2015. The prize will be handed over in connection with the concert on Skansen’s Solliden stage in Stockholm on 8 August 2015.

The meeting will take place in Stockholm on Saturday 30 January 2016. The board will later inform about location and time. 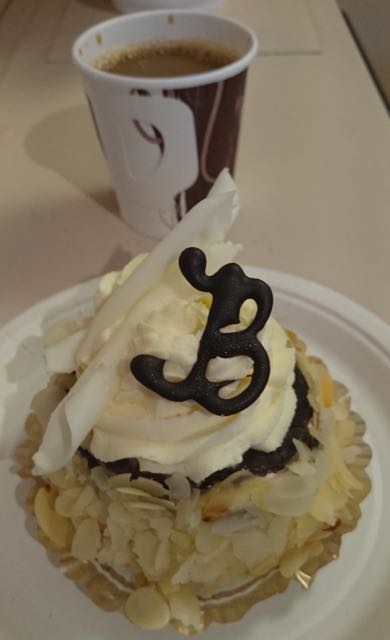