Jussi of the Month

THIS  YEAR, when the FIFA World Cup in men’s football in Brazil will be one of the most publicized events, it might here be worth returning to 1958, when Sweden for the first (and so far only) time was the arranging country.

On 8 February 1958 the drawing of lots was broadcast in the TV programme “Stora famnen” (The Big Hug) from Circus in Stockholm. Lennart Hyland (legendary Swedish sports reporter) was the compere and for the entertainment Jussi Björling was engaged, together with Kjerstin Dellert – today one of the Society’s honorary members. 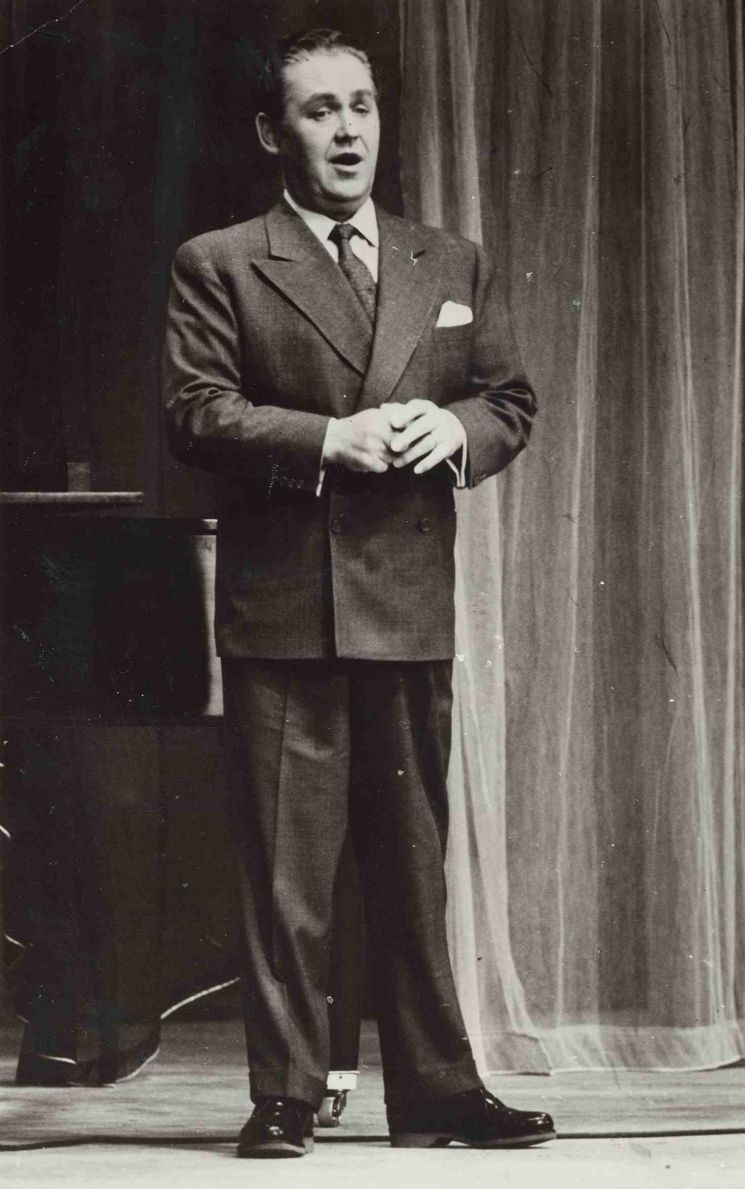 Jussi, who was to launch his customary American tour by the end of the month, sang four songs in various languages, accompanied by Bertil Bokstedt. His second number, which you can listen to here, was one of the two Rachmaninov songs he often included in his concert programmes, sung in English as In the Silence of Night.

The song is available on Bluebell ABCD 050, "Jussi Björling in Song and Ballad", track 13. Click the link below to hear it.

Naturally one wonders whether Sveriges Radio (until 1979 also responsible for the TV broadcasts) saved a recording of Jussi’s first appearance on Swedish television. In the TV archive catalogue there is a film from the event but at closer scrutiny it turns out to contain only the drawing of lots, not the artistic contributions! This solemn ceremony can now be enjoyed on SVTPlay:

http://www.svtplay.se/excerpt/160923/drawing of lots to Football Championchip-1958 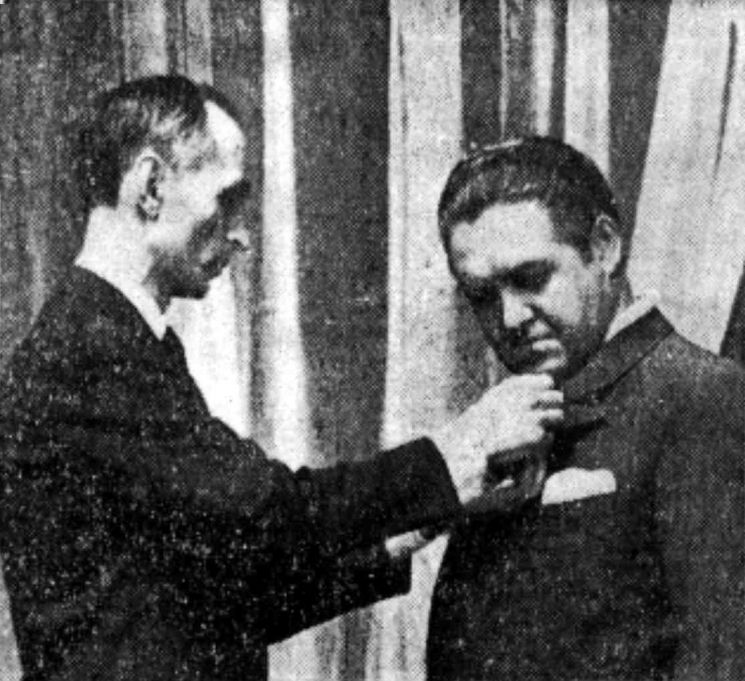 Among the participants can be seen Holger Bergérus, Secretary General of the Swedish Football Association and organizer of the Championship, who after Jussi’s appearance surprised him with the first book of tickets for the event. There may be a tiny chance that something of Jussi’s appearance has been preserved, since the programme was broadcast to several countries, and maybe one of them saved more …? As it is we have to content ourselves with the sound recording. 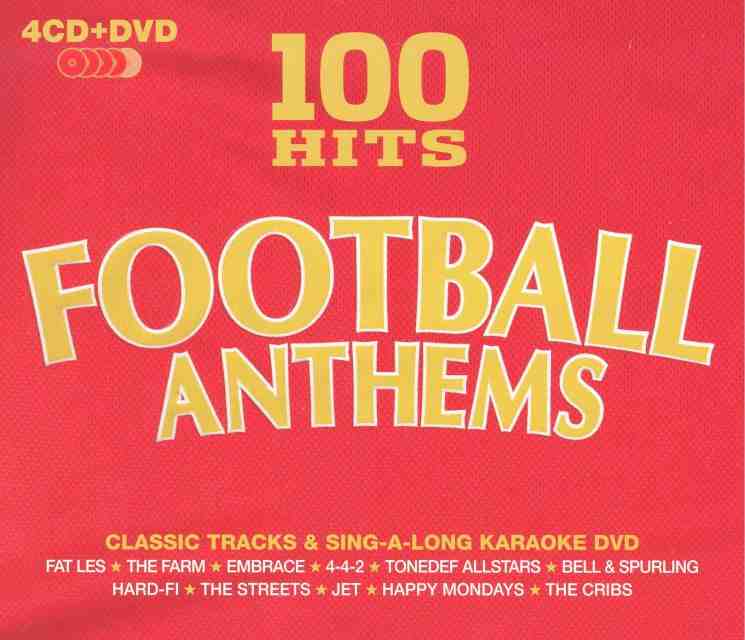 Finally, as a matter of curiosity concerning Jussi Björling and football,  can be mentioned that he is also included in the English CD-box “Football Anthems” on the label 100 Hits! There he doesn’t sing a song, but is represented by his classic Nessun dorma, recorded in march 1944.

At the Football World Championship in Italy 1990, BBC used Pavarotti’s as signature theme, which led to the aria being known far beyond classical music circles.